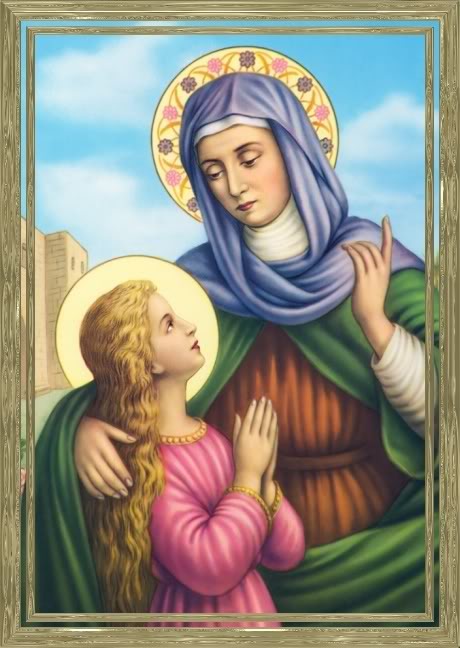 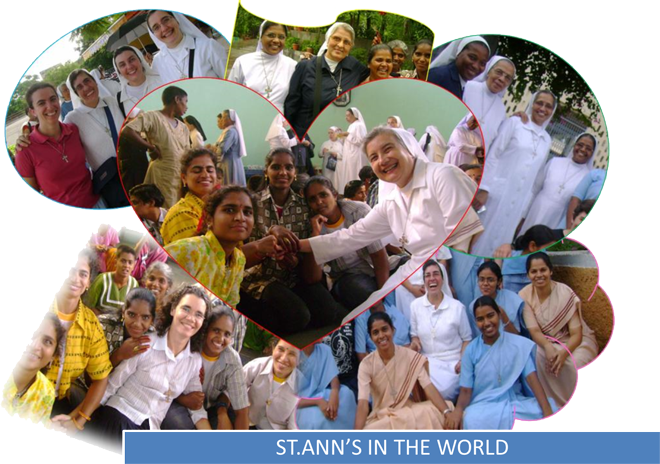 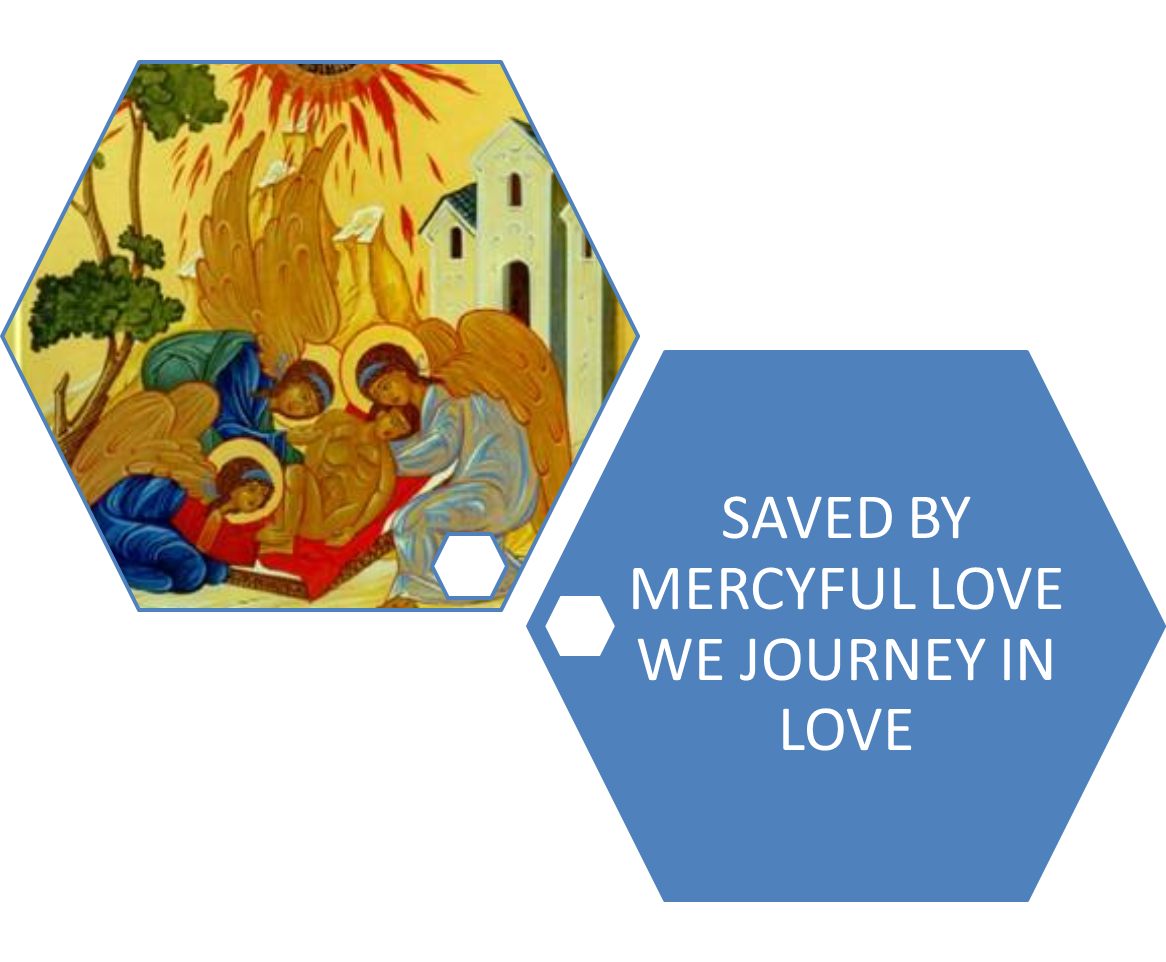 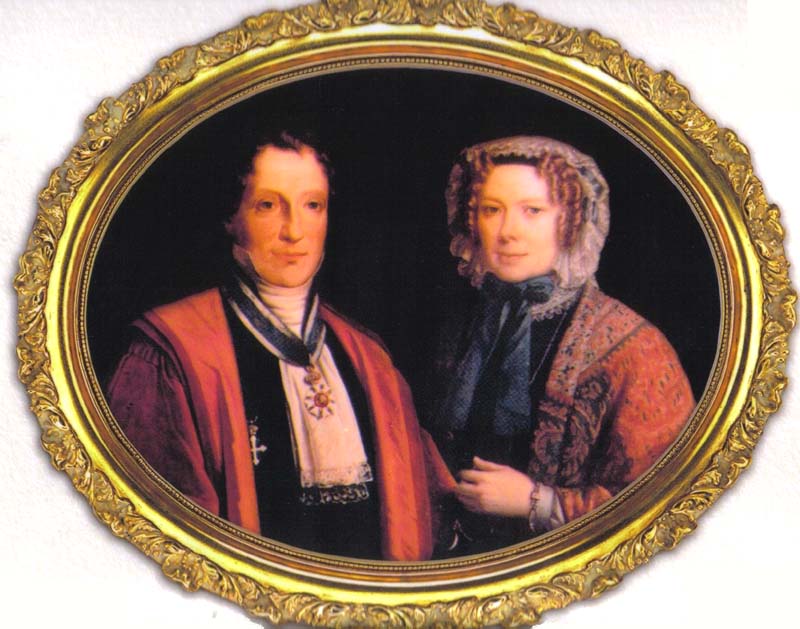 History of the Institution

St. Ann’s College of Nursing is affiliated to Dr. NTR University of Health Sciences, Vijayawada and recognized by the state nursing council of Andhra Pradesh as well as Indian Nursing Council, New Delhi. The course on offer in the current academic year is B.Sc Nursing 4 Year Degree course.

The college is primarily attached to its parent hospital that is St.Ann’s Hospital and also to MGM Govt. Hospital, Warangal, Govt. Maternity Hospital, Hanamkonda and Mental Health Centre, Hyderabad.

We envisage St. Ann's School and College of Nursing as the most sought after nursing educational institution in the region, upholding nursing research oriented teaching and learning and promoting evidence – based practice.

Vision of the Institute.

Mission of the Institute.

Philosophy of the Institute.